As a consequence of growing demand of motorcycle and the intention of the Indonesian Government to develop the motorcycles Industries, PASMI was founded in January 28th 1971 by among other initiative Dr. Hadi S. Topobroto, who served as its first Chairman from 1971 to 1981.

The Chairmen thereafter were:

Lt. Gen (Retired) Drs. Sukahar, Mr. Subronto Laras and Drs. Sutrisno. PASMI always have philosophy or agile organization where most of the important tasks were and still executed by able staffs on temporary or permanent assignment from members. PASMI has actively participated in goverment efforts in the formation of a strong and viable motorcycle business and industries as well as actively participate in the international motorcycle activities, among others in formation of FAMI (Federation of Asian Motorcycle Industries) which among others based on the Bali Declaration signed in Bali. 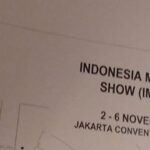 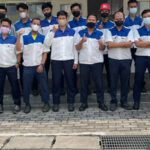 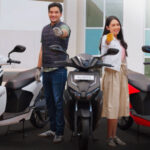 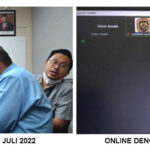 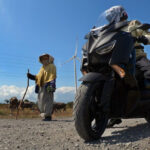 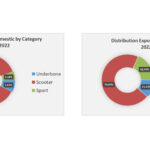 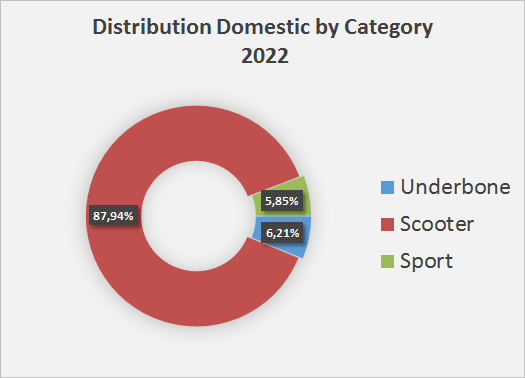 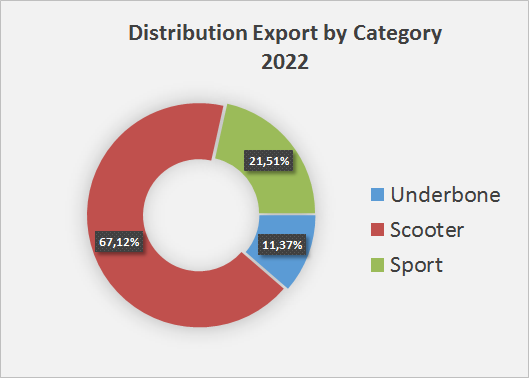